pocket Ling and Ting in Taiwan 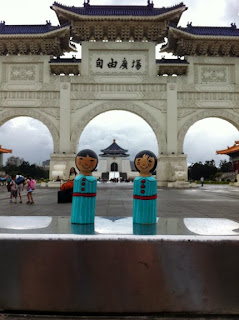 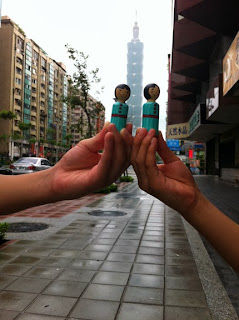 And, of course, at the BEST dumpling restaurant in the world...with Tom Cruise: 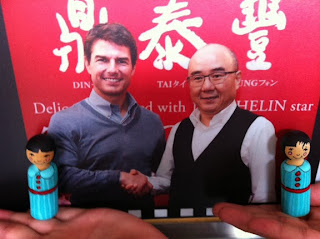 Thanks so much, Wu girls! Pocket Ling and Ting are thrilled to have found a home with you! 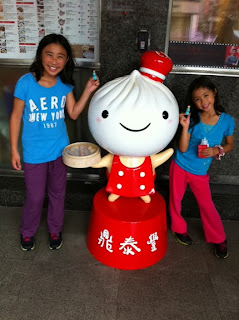 Did you find a Pocket Pacy?

If you found a Pocket Pacy, please take her on a trip and take a photo! Send the photo to gracelin.manager@gmail.com and then let someone else take her someplace new.

Grace Lin
I'm a children's book author and illustrator which means my secret life is full of drama, intrigue, adventure...and fuzzy bunny slippers.More about me at: www.gracelin.com